This butterscotch cinnamon pie is gooey, perfectly sweet and delicious and made with a crunchy phyllo dough crust. It’s topped with whipped cream and cinnamon. It’s the perfect holiday dessert!

This cinnamon butterscotch pie is a showstopper. It’s made with layers of crispy phyllo dough coated with butter and cinnamon sugar. It is filled with a gooey butterscotch cinnamon filling and topped with homemade whipped cream.

I’m a big fan of both cinnamon and butterscotch. They are both warm, delicious flavors. They taste amazing together!

WHY YOU WILL LOVE THIS RECIPE

Below is some useful information about some of the ingredients for this butterscotch cinnamon pie recipe . See the recipe card for the full list of ingredients.

Below are instructions for making this cinnamon butterscotch pie. Please see recipe card below for complete directions and list of ingredients. The butterscotch filling is adapted from this delicious Butterscotch Pie recipe from Taste of Home.

Step One: Prepare the crust. Prepare a single layer homemade or store bought pie crust or make the phyllo crust.

Step Two: Bake the crust. Place the stack of phyllo onto your pie plate. Scrunch up the sides a bit to form the edges of the crust. Bake until crisp and golden, about 20 minutes. Place pan on a wire rack and allow to cool.

Next, remove pan from heat. Whisk in the flour. Then, stir in the sugars, cinnamon and salt and return pan to heat.

Hint: Measure out all your ingredients for the crust and the filling BEFORE starting the recipe. You won’t have time to stop and look for ingredients once you begin making the butterscotch filling!

Tip #3: It’s okay if phyllo dough tears a little. Phyllo dough is delicate. Handle it gently but don’t worry if it rips a little. We are layering it, so a few rips here and there are fine!

MORE RECIPES YOU WILL LOVE

Butterscotch Cinnamon Pie is made with an easy phyllo dough crust, butterscotch cinnamon pie filling, and is topped with fresh whipped cream!

FOR THE BUTTERSCOTCH CINNAMON PIE FILLING

FOR THE WHIPPED CREAM

FOR THE WHIPPED CREAM

*Alternatively, you can prepare and bake a single pie crust (homemade or store bought). Bake according to recipe or package instructions. Set aside to cool while you prepare the filling.

**It is important to have all ingredients measured out and placed next to your stove before starting to make the filling.

***If possible, place the bowl of your electric mixer and the beaters or whisk attachment in the fridge or freezer for fifteen minutes. Cold cream whips best so a cold bowl will help give your whipped cream volume and whip up better. 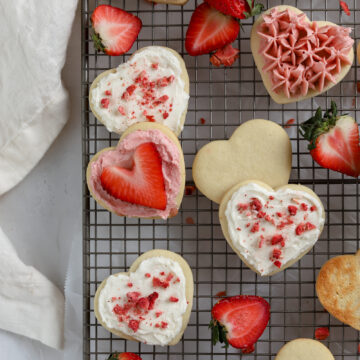 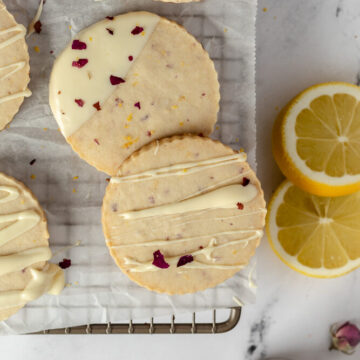 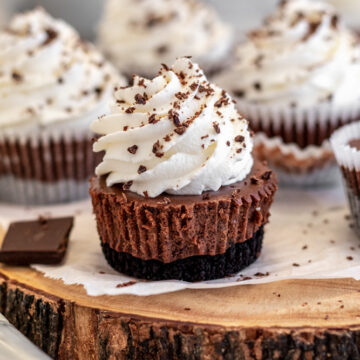 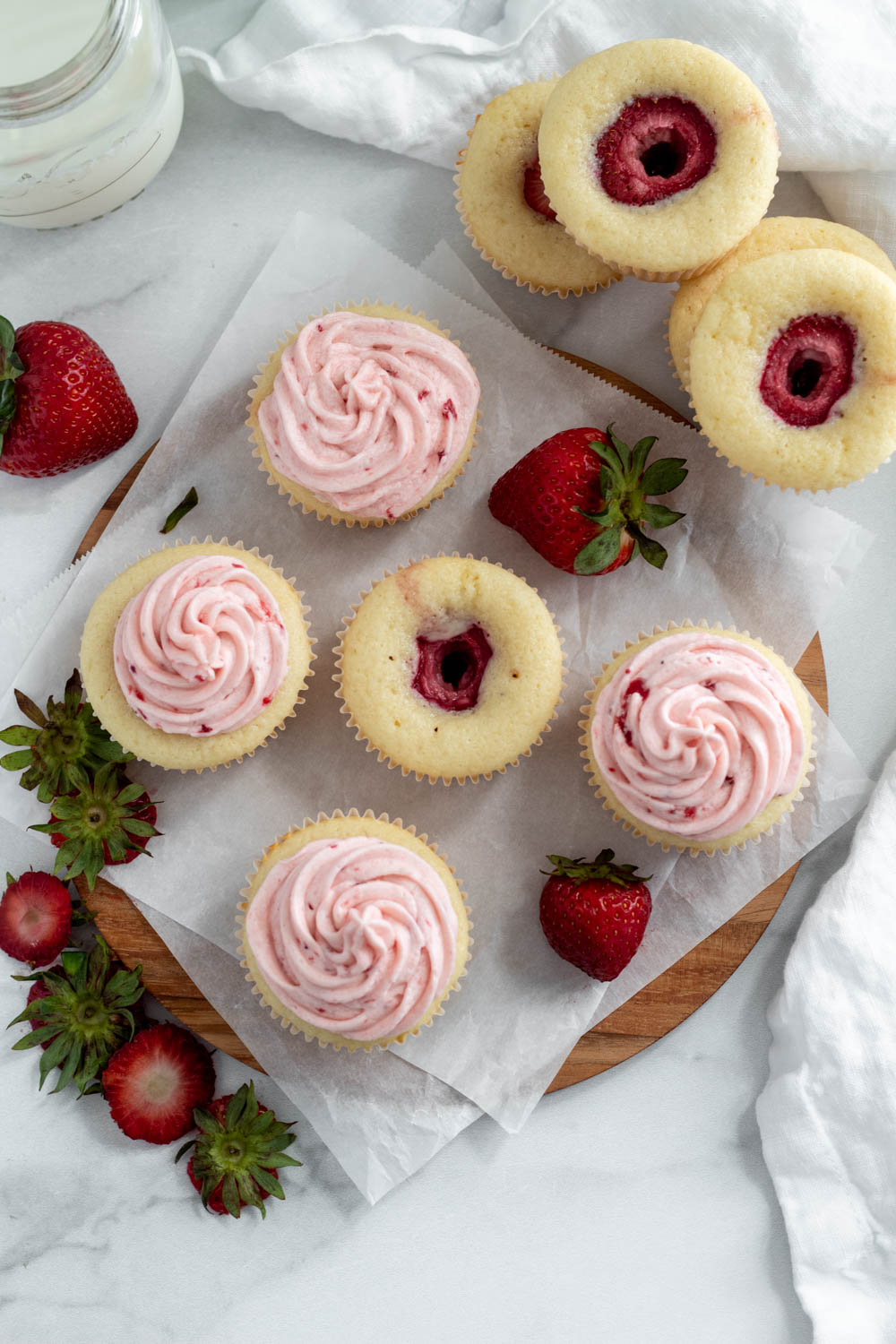 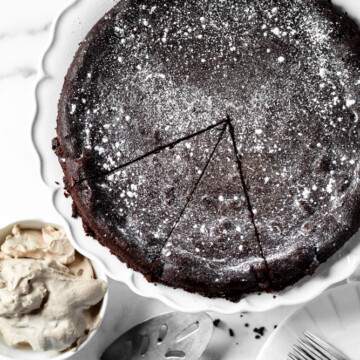 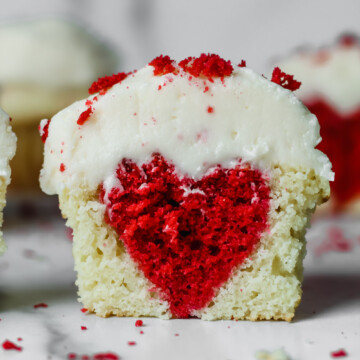