Nutty, creamy tahini swirls in so nicely with the chocolate in these decadent tahini brownies. It’s an amazing, must-try flavor combination and recipe!

I don’t often try to come up with new brownie recipes since classic brownies are already pretty much perfect! One of the few ingredients that I think truly adds to and (dare I say) improves on the flavor of brownies is tahini!

Tahini is a delicious, nutty paste made from ground toasted sesame seeds. It’s creamy, versatile, and nutritious. You’ve almost definitely already tried tahini since it’s one of the main ingredients, along with chickpeas, in hummus.

Tahini is amazing in vegetable sides, but it also makes a dream combination with CHOCOLATE! The nutty flavor of tahini truly enhances the chocolate flavor!

HOW TO MAKE TAHINI BROWNIES

In addition to preheating the oven to 350 F, there are a few of other things I like to do first off. One of those things is buttering and lining an 8″ pan with parchment paper. It’s a good idea to leave at least an inch of excess parchment on two sides of the pan. You’ll be able to use it to easily lift the brownies out of the pan later on.

It’s also a good idea to melt the butter and chocolate right away so that it has time to cool before adding it to the eggs and sugar mixture. You can use a double boiler for this, but I find the microwave easier.

To make it easier/faster to melt, cut the butter into cubes and chop the chocolate. Combine them in a microwave-safe bowl and microwave them for 20 seconds at a time. Stir well in between intervals and continue until melted.

The other thing I like to prepare is the topping. Tahini is super creamy and delicious as is, but it’s nice to add a little sweetness to it since we’re using it in a dessert recipe here.

For the topping, combine 1/4 of a cup of tahini with two tablespoons of powdered sugar. Stir well to remove any lumps and set aside.

I’ve heard of people adding maple syrup instead of powdered sugar, so that’s an option. I’ve tried that combo in salad dressing, but haven’t tried it with the brownies yet.

PREPARING THE REST OF THE TAHINI BROWNIE BATTER

Next you’ll want to prepare your dry ingredients. Sift together the flour, cocoa, and salt and set aside.

Next, in a large bowl, whisk the eggs and sugars in a large bowl for about a minute or until mixture becomes pale and creamy. Whisk in the vanilla, followed by the remaining 2 tablespoons of tahini and the chocolate-butter mixture. Use a wooden spoon or a spatula to gently stir in the dry ingredients. Mix until just combined then pour into the prepared pan. Be careful not to overmix!

Now for the fun part! Grab the tahini-powdered sugar (or maple syrup mixture) and a teaspoon or a baby spoon. Scoop up a spoonful of the topping and drizzle it in little squiggles over top of the brownie batter.

Next, use a toothpick or the tip of a knife to gently make swirls in the batter. Do just a few swirls in each section as you make your way across the mixture. Be careful not to over-swirl or you won’t get the cool marbled look.

The hardest part about this recipe is waiting for the brownies to cool before breaking into them! They look and smell sooooo good when you take them out of the oven, but it’s definitely a good idea to let them cool for an hour or two. Cool them at room temperature or in the fridge.

They’ll hold together better when you cut them and you’ll have less of them all stuck to the knife. Believe it or not, their flavor develops even more while they cool, so do your best to be patient!

Lift the brownies out of the pan before cutting into them. I prefer to cut these into 9 big squares. That means almost every piece gets lots of the gooey middle and the crispy, buttery, crusty edge! You can also cut them into smaller squares. Just decide what size you want before you start cutting into them.

To lessen the likelihood of having some of the brownies stick to the knife, spray your knife with a little cooking spray or stick it under warm water in between cutting sections.

Another good tip is to try to cut the sections with as little motion as possible and to avoid using a sawing motion.

I wish I could make these tahini brownies for everyone but sharing the recipe’s the next best thing! Chocolate lovers, tahini lovers, and really all dessert lovers will love them!

FOR MORE CHOCOLATE RECIPES INCLUDING MY OTHER FAVORITE BROWNIE RECIPE, TRY MY:

These gooey, fudgy tahini brownies are rich, flavorful and decadent. The swirls of tahini and chocolate makes them extra special and delicious! 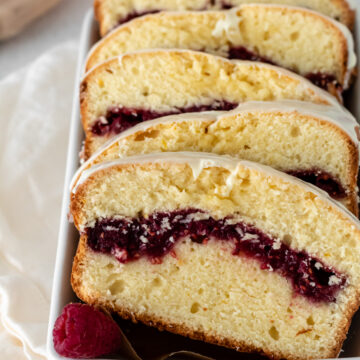 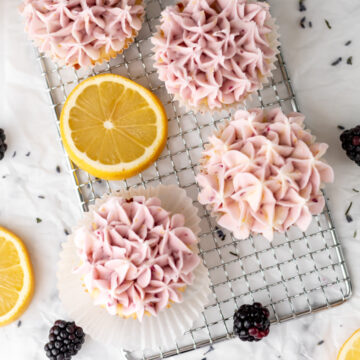 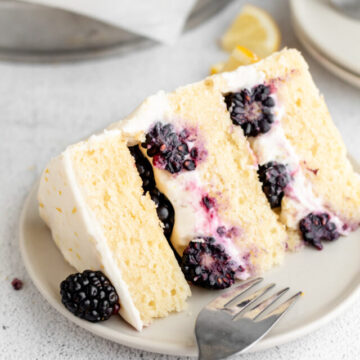 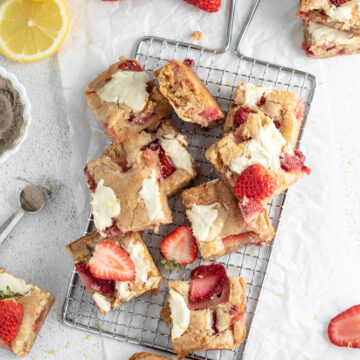 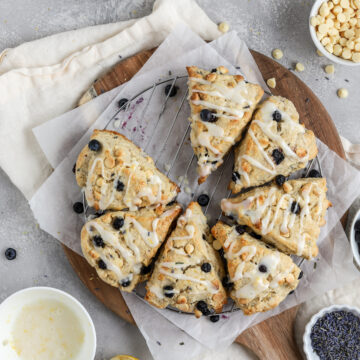 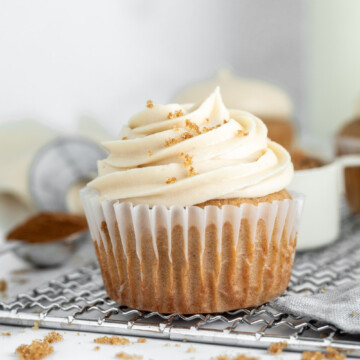 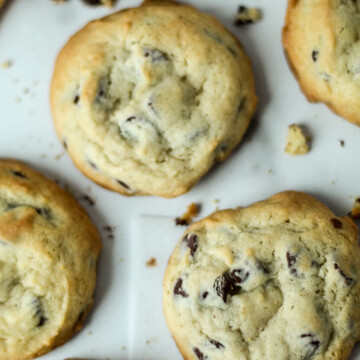